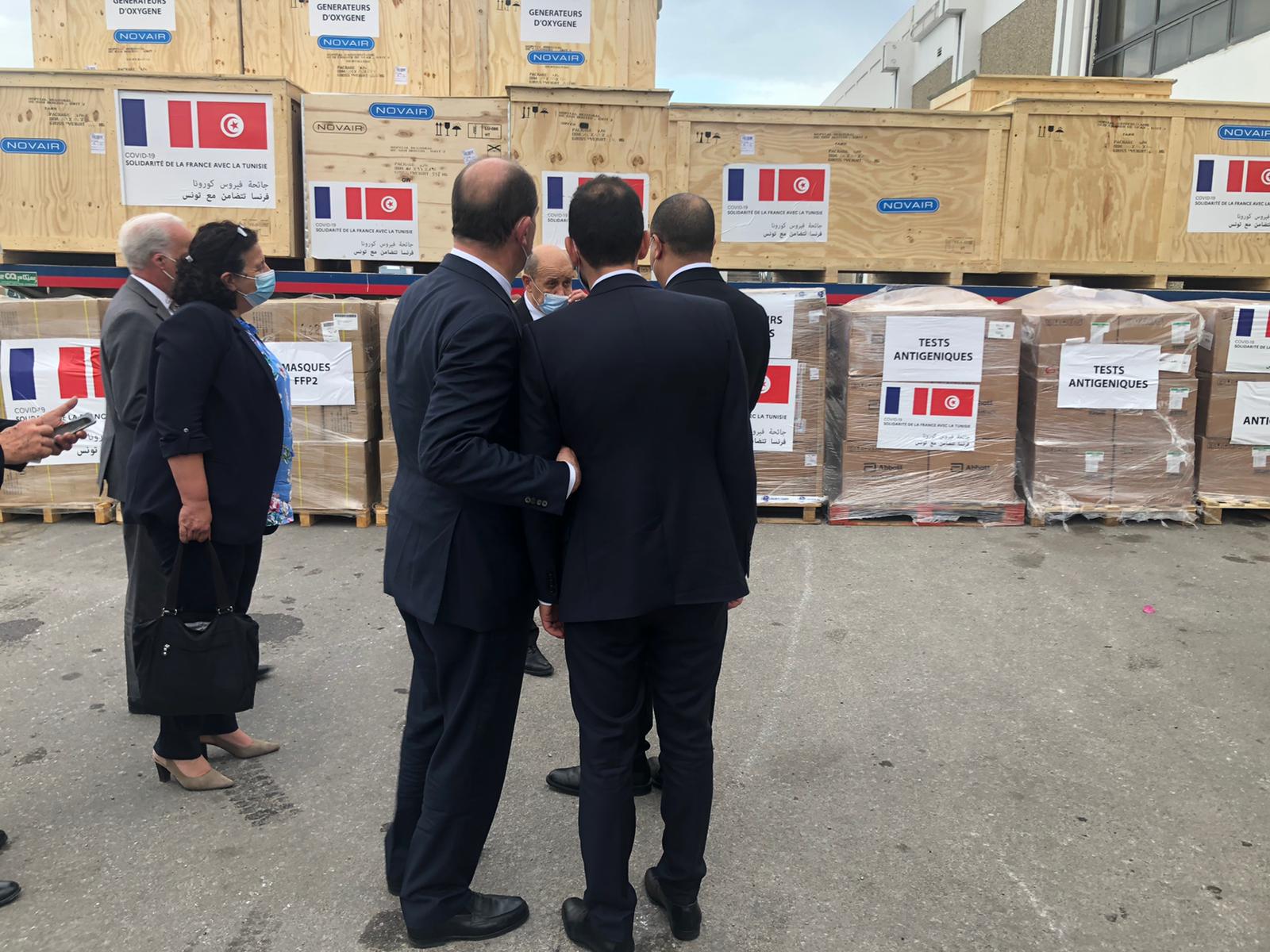 Laurent Zenou, CEO of Novair Group is part of the delegation of businessmen who accompanied Jean Castex during his official visit to Tunisia on June 2 and 3, 2021. During this trip, the Prime Minister handed over to his counterpart 3 medical oxygen production units by high capacity generators manufactured by Novair. The units supplied are composed of oxygen generators, their compressed air supply system, and oxygen cylinder filling systems. The hospitals of Sidi Bouzid, Sfax and Tataouine will thus be totally autonomous for their medical oxygen supply.

This operation to support the Tunisian people was coordinated by the Crisis and Support Center of the Ministry of Foreign Affairs and implemented by the French Embassy in Tunisia.